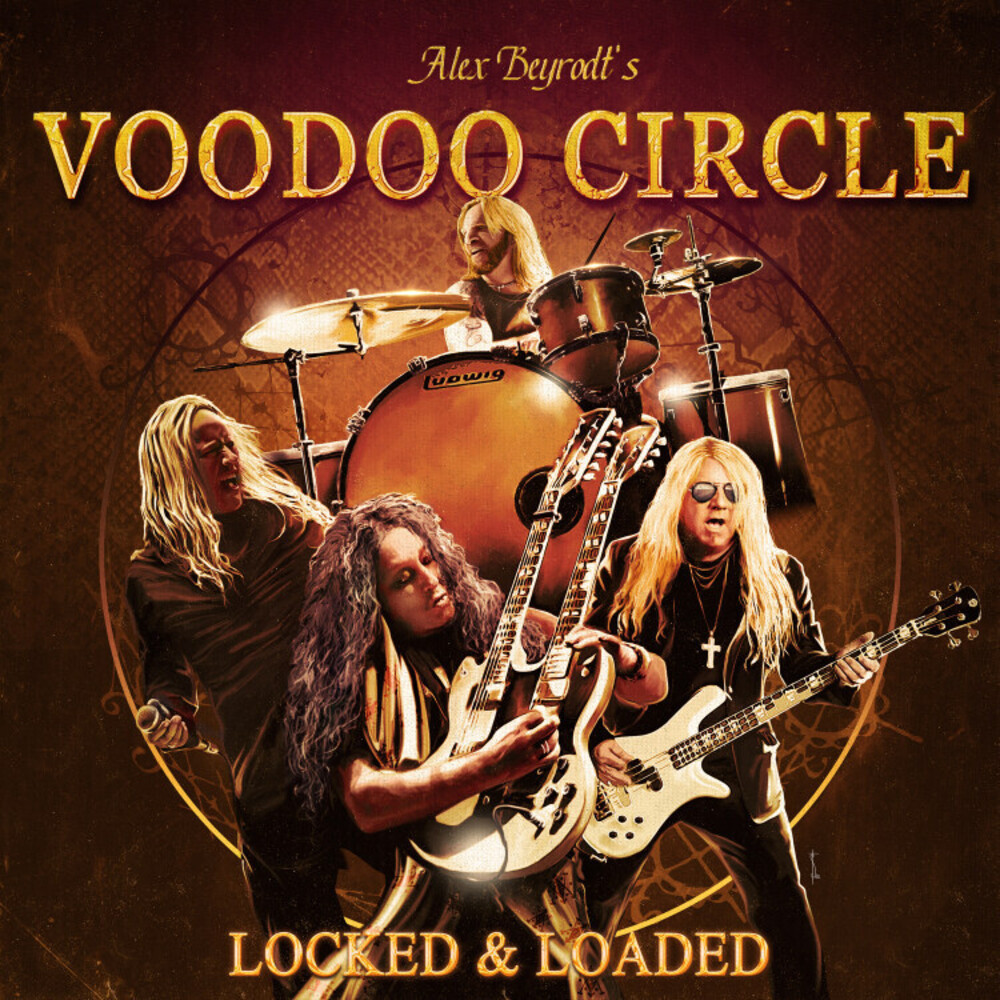 The sixth album of German Hard-Rock heroes, gathered by Alexander Beyrott, back with the original line-up with David Readman on vocals, mixed and mastered by Jacob Hansen! Voodoo Circle are back with their sixth album "Locked & Loaded" and, like on their second album "Broken Heart Syndrome", they present themselves with the most convincing line-up in the band's history. For this release, band boss, guitarist and main songwriter Alex Beyrodt gathered singer David Readman (Pink Cream 69), bass player Mat Sinner (Primal Fear, Sinner) and drummer Markus Kullman (Glenn Hughes, among others), all of them excellent instrumentalists. The band celebrates a vigorous, deeply melodic hybrid of hard rock and melodic metal, equipped with specific quotes and some bluesy elements, with cleverly interspersed cross-references to some of their own role models.
back to top