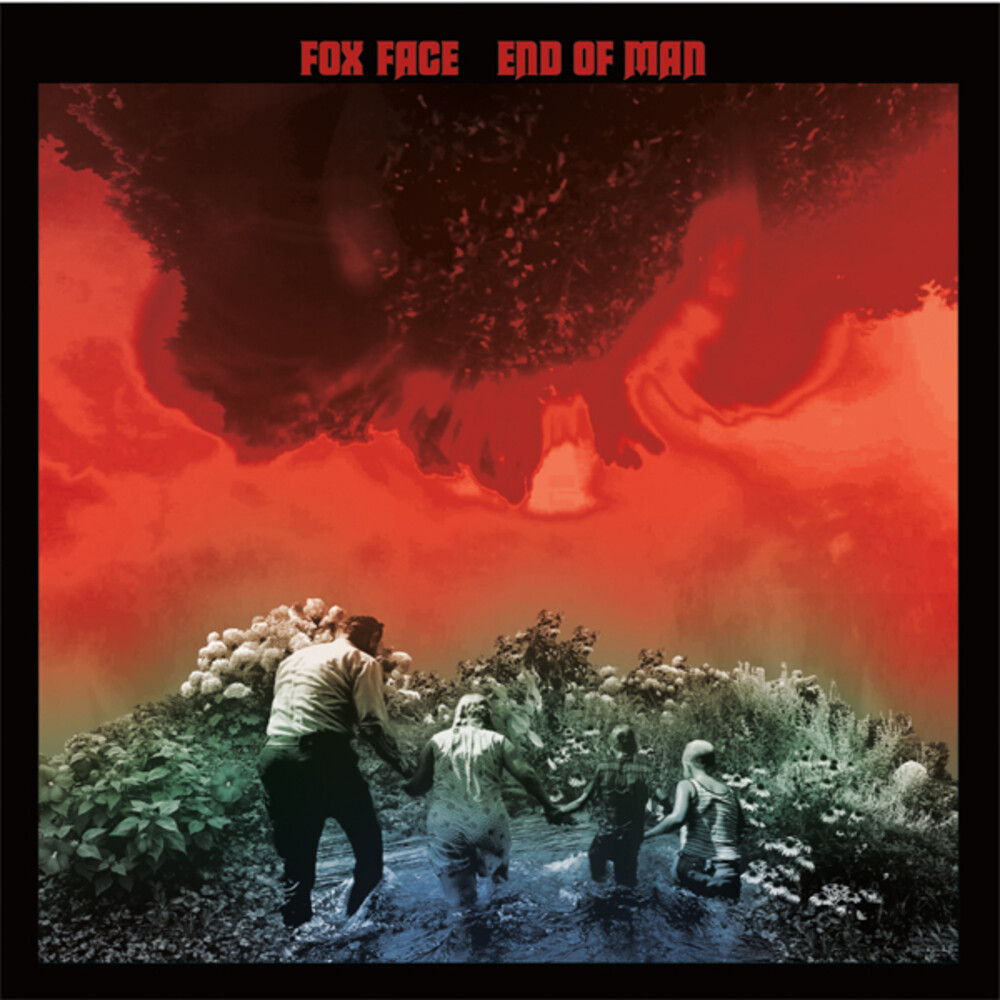 Thinking about a fox face may give many warm, fuzzy feelings, but don't forget that foxes have teeth. While Milwaukee quartet Fox Face may not bite one's face, their new album End Of Man might just melt it off. Featuring players drawn from various corners of the Brewtown music scene, Fox Face came together organically ahead of the recording sessions for their November 2017 debut album, Spoil + Destroy. Main songwriter Lindsay DeGroot (The Olives) started working on her songs with multi-instrumentalist Lydia Washechek (Static Eyes). Eventually fellow Olives member Mary Hickey joined up on bass, and the final piece of the band was found with the addition of drummer Christopher Capelle (Midwest Beat, Long Line Riders). Spoil + Destroy was one of the best garage punk albums of 2017-2018, taking on science deniers, misogynists and other jerks with songs anchored by fiery guitar playing and rock-solid ensemble playing. End Of Man bumps up the furious guitar sound of Spoil + Destroy a few more notches. It's not hard rock, per se, but the album's sound edges in that direction. And one can tell that Fox Face has been playing together for several years now, because these recordings are tight AF. There's no filler or extraneous padding; the arrangements and playing make for a cohesive whole, and lyrically the songs are direct and to the point while still remaining universal enough to be met on personal terms by the listener. End Of Man may not be a party record... at least, once letting the lyrics filter past the lizard brain enjoyment of the blazing riffs. But art is not supposed to be all fun and games. Standing up and speaking truth may not be the easiest path for a band or it's listeners, but there is much to be said for catharthis. Anyone feeling despair and helplessness about the current political and societal breakdown should find some common ground to rage along with these new songs from Fox Face.