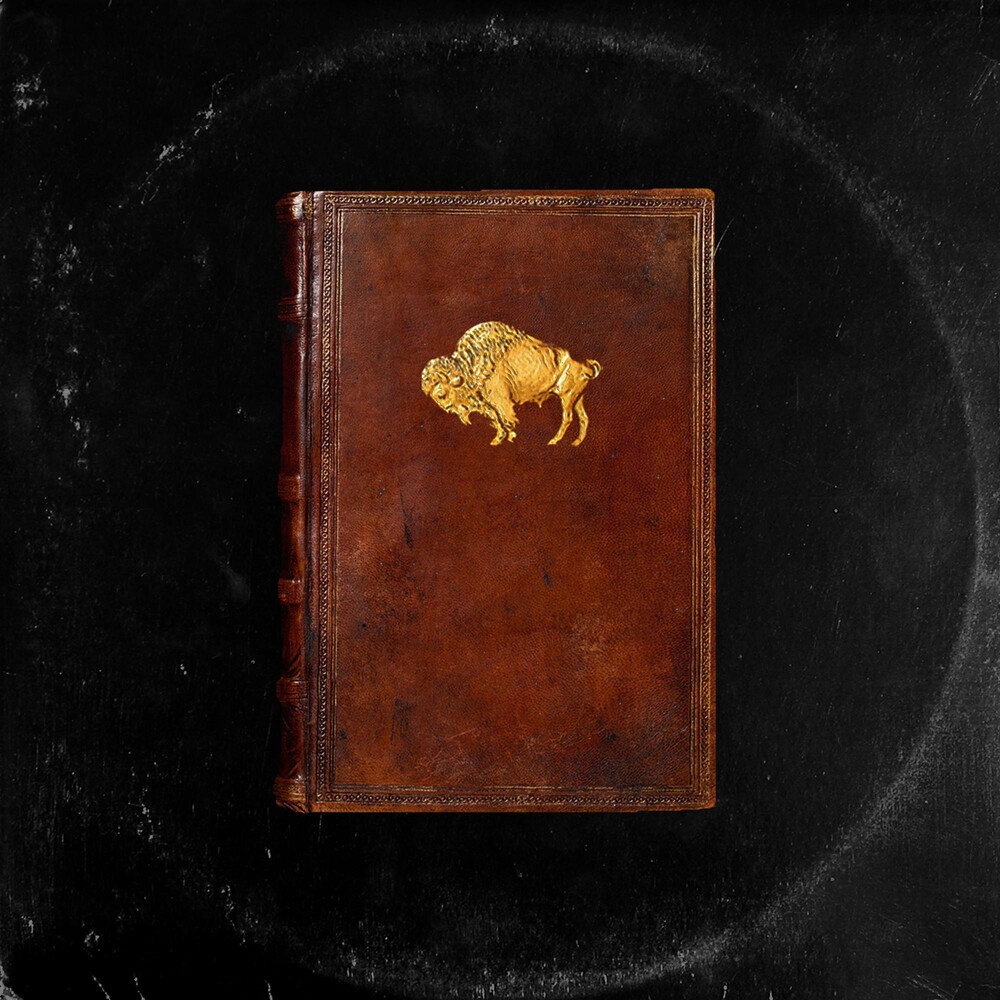 2020 release. Buffalo and Detroit are America's broken dream. They are once thriving cities, now known for frigid temperatures and violent crime. The cities were birthed in a different era, forged in fire, built of cold steel. It follows that the rawest hip-hop in recent memory has bled from these two regions. No two artists exemplify this hard truth more than legendary Detroit producer Apollo Brown and Buffalo's maverick emcee Che' Noir. The two artists came together to create a sound as natural as calm after the storm. The pair's album, As God Intended, drifts up and down city streets and offers a glimpse behind closed doors, telling the stories of gunshots, missing fathers, and playing the system. The album features Skyzoo, Blakk Soul, Planet Asia, Ty Farris, and Black Thought.