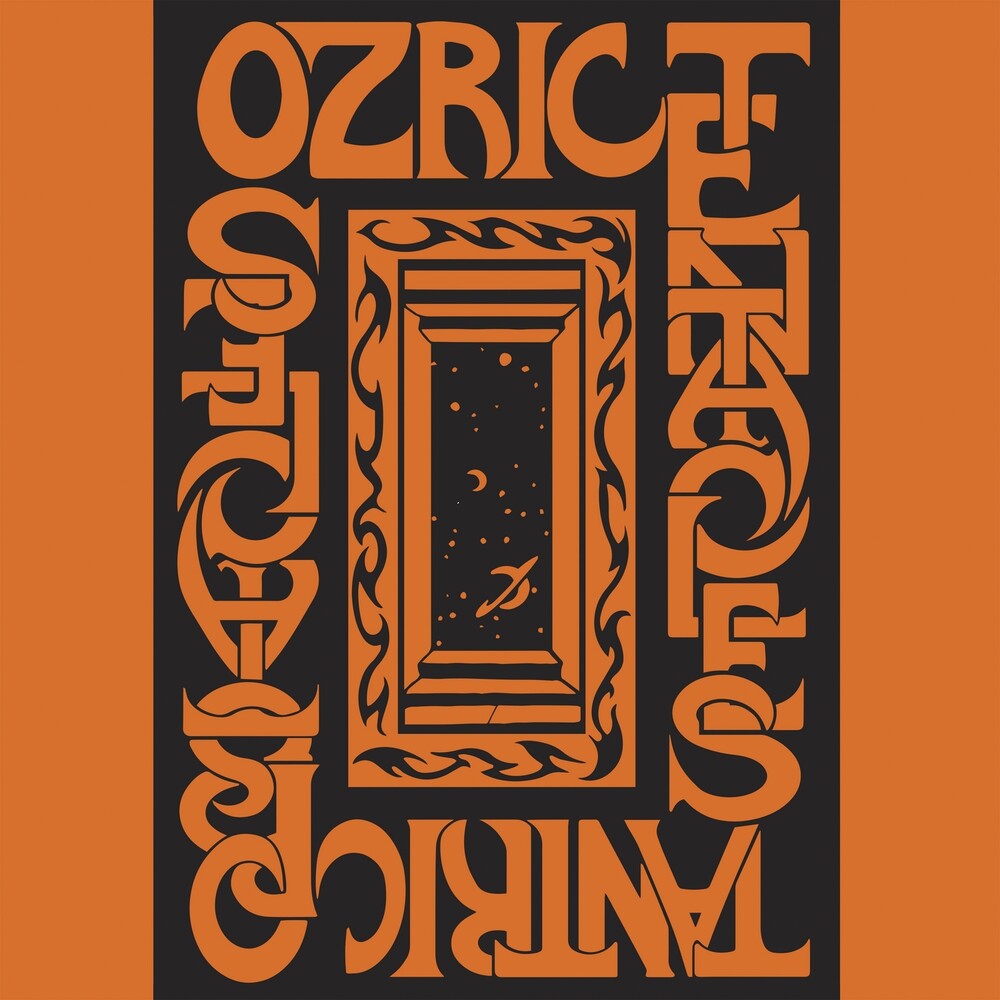 One of the most influential bands to emerge from the UK's festival scene, the Ozrics layer ambient and ethereal landscapes with freeform dub trips, incredible rave grooves and psychedelic progressive rock. It's an open exploration of music and the soul. A raggle-taggle, unpretentious assortment of punk-infused, dreadlocked hippies, since 1983 the Ozric Tentacles wove psychedelic audio-tapestries that captured the almost dangerous musical diversity of the free festival scene, blending acid rock with dub, reggae, ethnic world music and electronic, jazzy experimentation. This was the soundtrack to the herb-fragranced, alternative lifestyle that wound it's way around country lanes looking for a place to set up and party, away from the psychoses of corporate life. For over 30 years, the Ozrics have experienced the vicissitudes of the rock and roll life. The band has flourished through a number of line-up changes, spawned several side projects, created their own record label, scored a hit record and sold over a million albums worldwide. And yet, the basic motivation behind the band's existence has never wavered. Their signature blend of hippy aesthetics and raver electronics with spiralling guitars, textured waves of keyboard and midi samplers, and super-groovy bass and drum rhythms continue to delight fans across the world to this day. Tantric Obstacles was released in 1985 on cassette only following in the footsteps of their debut Erpsongs. The album contains tracks that are still firm live favourites - the energetic guitar space-rocker "Sniffing Dog" and the more complex "Og-Ha-Be", which kicks off the album with the trademark Ozrics sound - a funky riff that gradually builds and recedes and builds again until it eventually explodes upon a scintillating pinnacle of space guitar. "Music to Gargle At" is almost an early version of the '91 Strangetitude single "Sploosh!"; with it's water samples, electronic beats and plug hole noises. "Trees of Eternity" is clearly influenced by Steve Hillage, whilst "Oddhamshaw Style" and "Sorry Style" date the tape with the kind of classic dub that could be heard drifting across the main drag of any festival site from a ramshackle sound system in the early part of the '80s. Tantric Obstacles is a snapshot of the band at the height of the free festival era. This newly reissued Kscope edition of Tantric Obstacles will be presented in a CD digipack.
This website uses cookies to personalize content and analyse traffic in order to offer you a better experience.
I accept Learn More
back to top