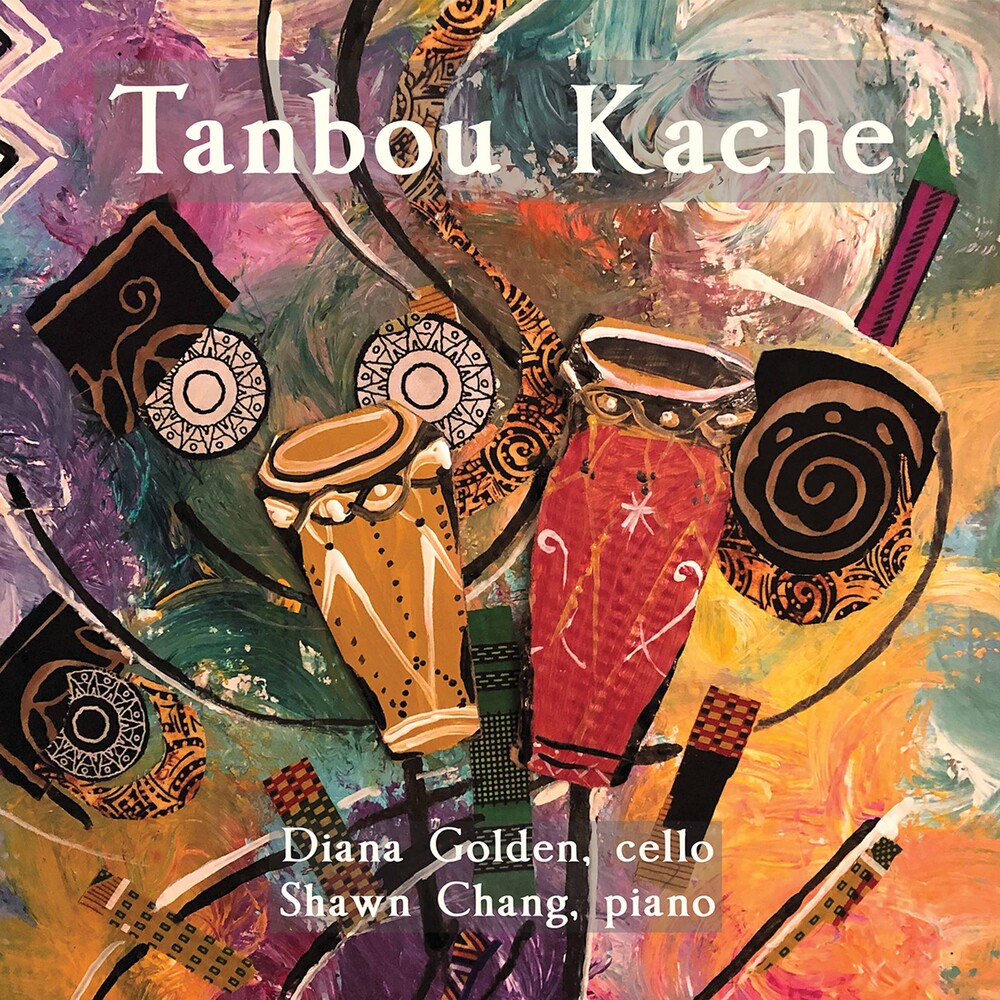 Cellist Diana Golden's "Tanbou Kache," features works by composers of Haitian descent, and documents her involvement in the musical life in Haiti as an educator and a scholar. Featuring works that reflect that confluence of influences that have shaped Haitian history, including music by Frantz CassĂ©us, Justin Ă‰lie, and Daniel Bernard Roumain, "Tanbou Kache" helps to bring deserved attention to a neglected repertoire. Cellist Diana Golden has performed in chamber music festivals such as Quartet Program of the East, Killington Music Festival, Summit, Musicorda, Zephyr and Musica Lozzo. She has recently performed on chamber music series such as Firebrand Concert Series where she is the Founder and Artistic Director, Bushwick Chamber Concerts, Music and More Chamber Series, Standing Room Concert Series, and Union City Chamber Players. Dr. Golden performs in a range of musical styles, with ensembles throughout New York, New Jersey, and New England. She holds a Doctorate of Musical Arts in Cello Performance from Rutgers University, a Master of Arts in Cello Performance with Distinction from the Royal Academy of Music in London, a Bachelor of Arts in English from Cornell University, and a Bachelor of Music in Cello Performance from San Francisco Conservatory of Music.