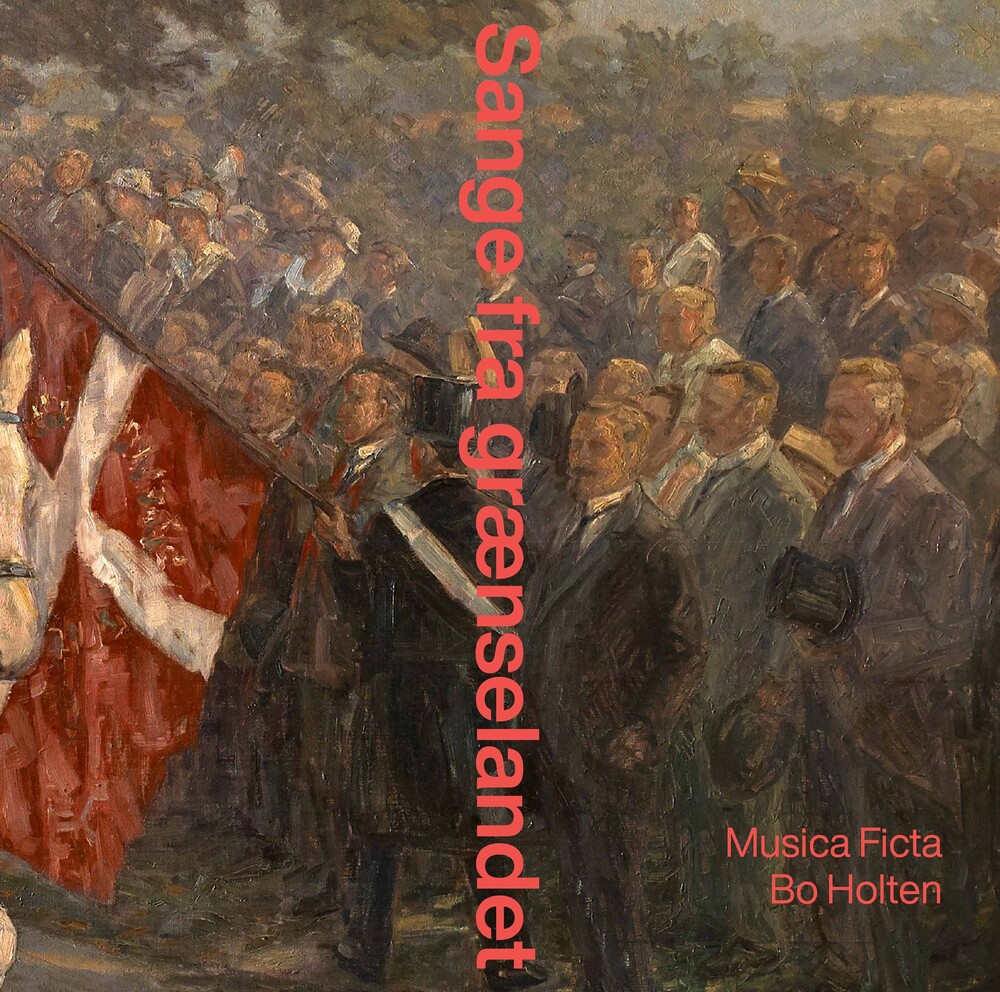 Where Jutland meets Germany, you will find a border country that has served as a transition and meeting point for over a thousand years, but also as a point of contention. In the border country there has always been a living mix of Danes and Germans who have lived door to door on both sides of the border. The history of the borderland can be told through song, as evidenced here by Musica Ficta and conductor Bo Holten. Musica Ficta, based in Copenhagen, is a professional vocal ensemble, founded in 1996 by the composer and conductor Bo Holten. With this group he has realized his vision of a highly flexible ensemble, where the classical Oxbridge early music ideal is combined with the warmth of the Scandinavian choral sound. The ensemble works exclusively on thematic projects, based on the idea that the musical experience is enhanced by letting historical, literary or philosophical perspectives play an active role in programming, as well as in the spoken introductions during the concerts. This starting point has resulted in a series of musical events where location, texts, illustrations and narration has combined to give the audience a deeper understanding and experience of an epoch, an artist/composer or a musical genre.