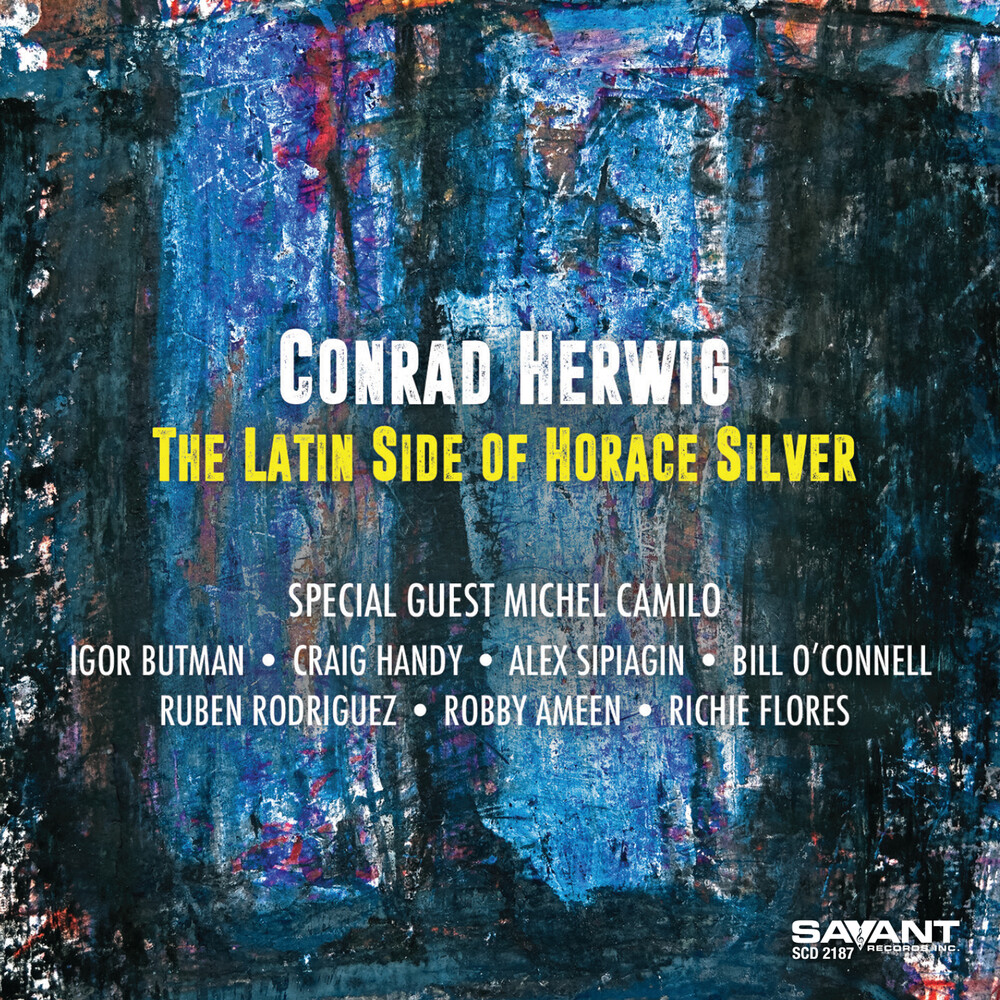 In 1996 trombonist Conrad Herwig unveiled the first installment in the popular "Latin Side of" series with the Grammy-nominated The Latin Side of John Coltrane. Since that time other volumes have followed with the current release, The Latin Side of Horace Silver being the latest addition to the franchise. Herwig has assembled an all-star band of his favorite colleagues including tenor sax great Igor Butman along with special guest, the Grammy-winning Dominican pianist, Michel Camilo. "The great thing about jazz is that nothing is so sacred that it can't be recomposed and reinvented and rediscovered," said Herwig, who goes on to prove it by refracting the music of the legendary Horace Silver through his own love of Afro-Cuban and Afro-Caribbean rhythms.