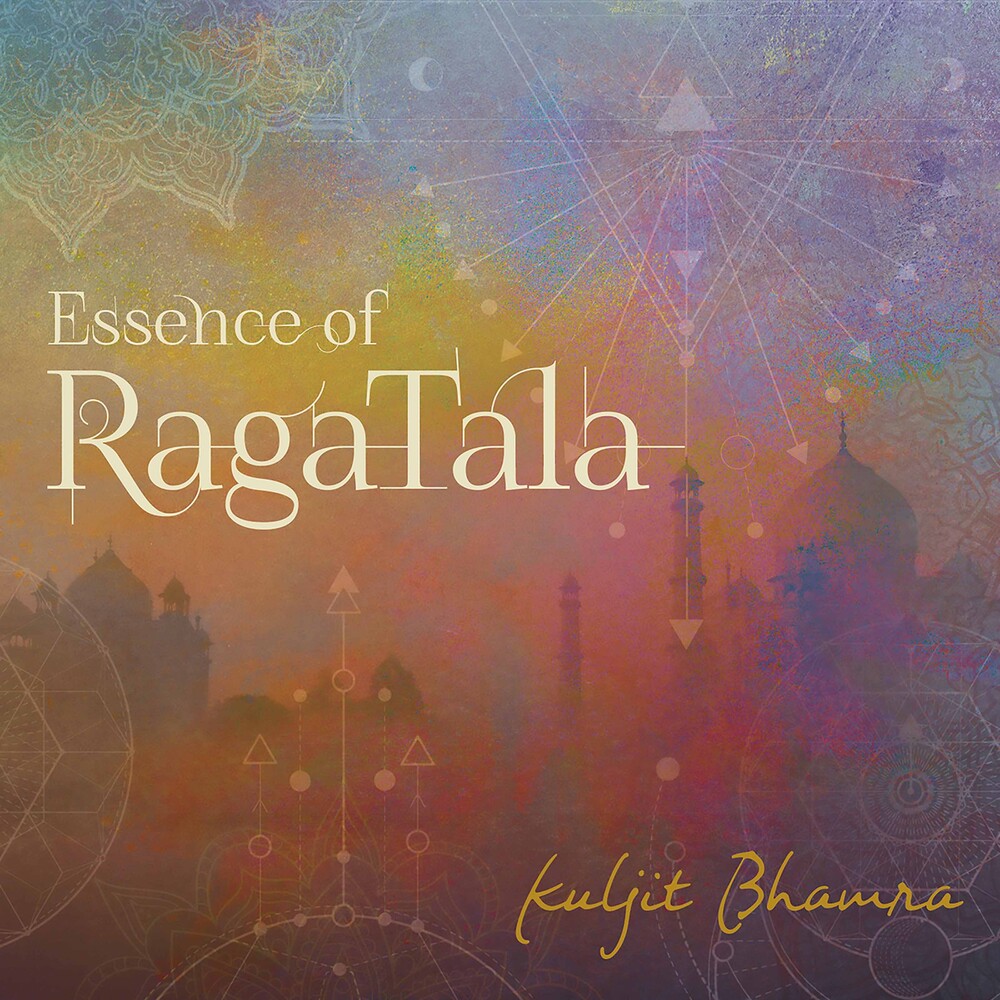 Essence of Raga Tala is unique and compelling take on Indian musical tradition. Presented by producer and composer Kuljit Bhamra MBE, nine Indian ragas and selected talas are re-imagined for both traditional and western instruments in new and exciting directions. Kuljit Bhamra MBE is a prolific composer, musician and record producer whose main instrument is the tabla. He is best known as one of the record producers who pioneered the British Bhangra sound and for his many collaborations with musicians from different genres and continents. Kuljit has worked on numerous film scores, including Bend it Like Beckham, Bhaji on the Beach, A Winter of Love, and he appears on soundtracks for The Guru, The Four Feathers and Charlie & The Chocolate Factory. He is the recipient of many awards including a platinum disc for outstanding record sales presented by the much-loved BBC Radio DJ John Peel, who was a big fan of his music. His cutting-edge projects and ground-breaking educational work earned him the prestigious honor of MBE in Her Majesty The Queen's birthday list 2009.