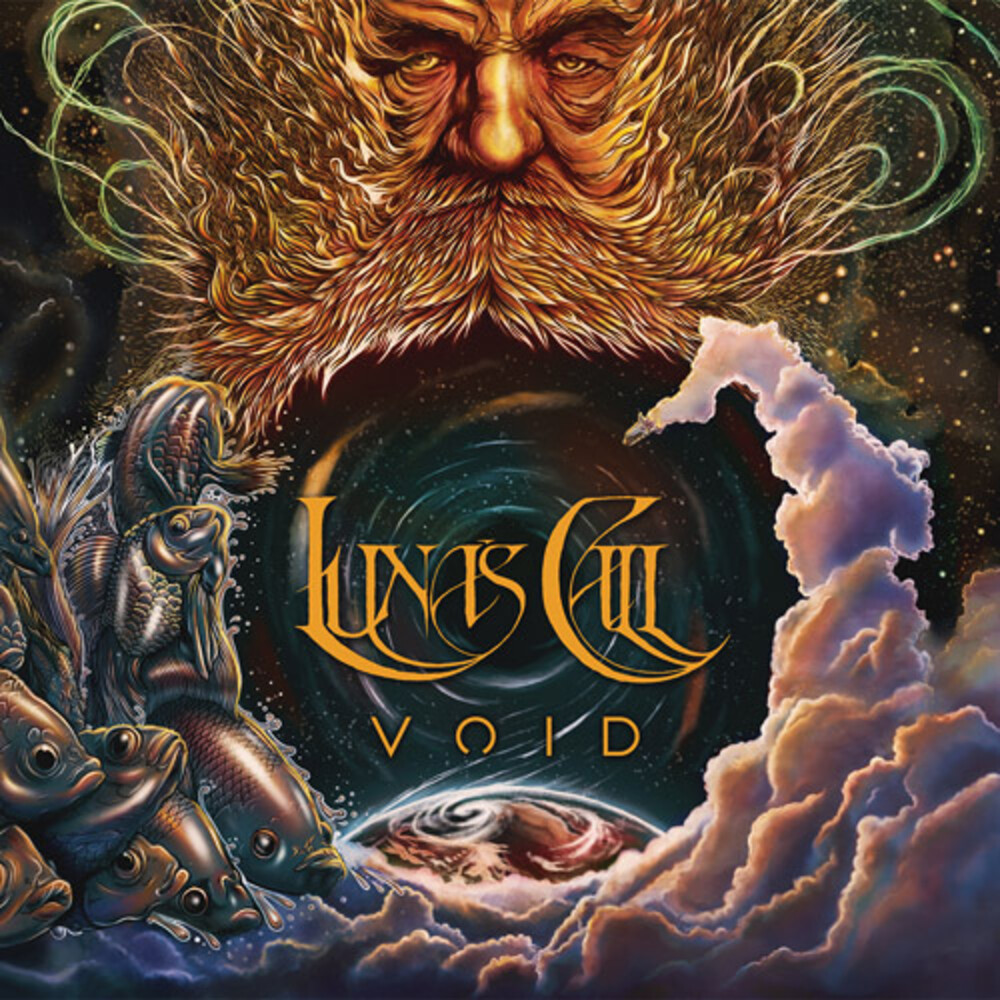 Transparent Blue Vinyl. LUNA'S CALL are a progressive death metal band from the East Midlands of the UK. Forming a fusion of technical death metal and classic progressive rock, the band creates a distinctive sound in today's modern metal scene. Since the self-release of 2016's 'Divinity', LUNA'S CALL have been performing across the country making a name for themselves and confirming their place in the UK prog death scene. Showcasing their ability to not only perform songs ranging from the brutal and complex to the intricate and beautiful, but to also comfortably share the stage with bands of varying genres. Their new album 'Void' is a highly ambitious opus crafted from extreme technical wizardry and an eclectic sound palette that reaches from progressive rock, technical death metal and neo-classical. 'Void' was mixed and mastered by legendary producer Russ Russell (Napalm Death, At The Gates, Amorphis). Listeners will stand in awe of the complexity and dynamic ebb and flow that LUNA'S CALL conjure, pushing their sound and scope further forward with an even grander and more epic statement. 'Void' is a delightful showcase of pummeling drums, shredding riffs, spacey synths and varied vocal styles, across a record that explores themes of observing the Earth's environmental destruction from the vastness of outer space. Few bands in the UK's heavy underground have quite managed to reach the dizzying technical heights of progressive death metal quartet LUNA'S CALL. 'Luna's Call are surely destined for greatness. This is boss-level progressive death metal and essential listening for anyone with a taste for audacious, virtuoso heaviness. ' Dom Lawson (Metal Hammer UK)