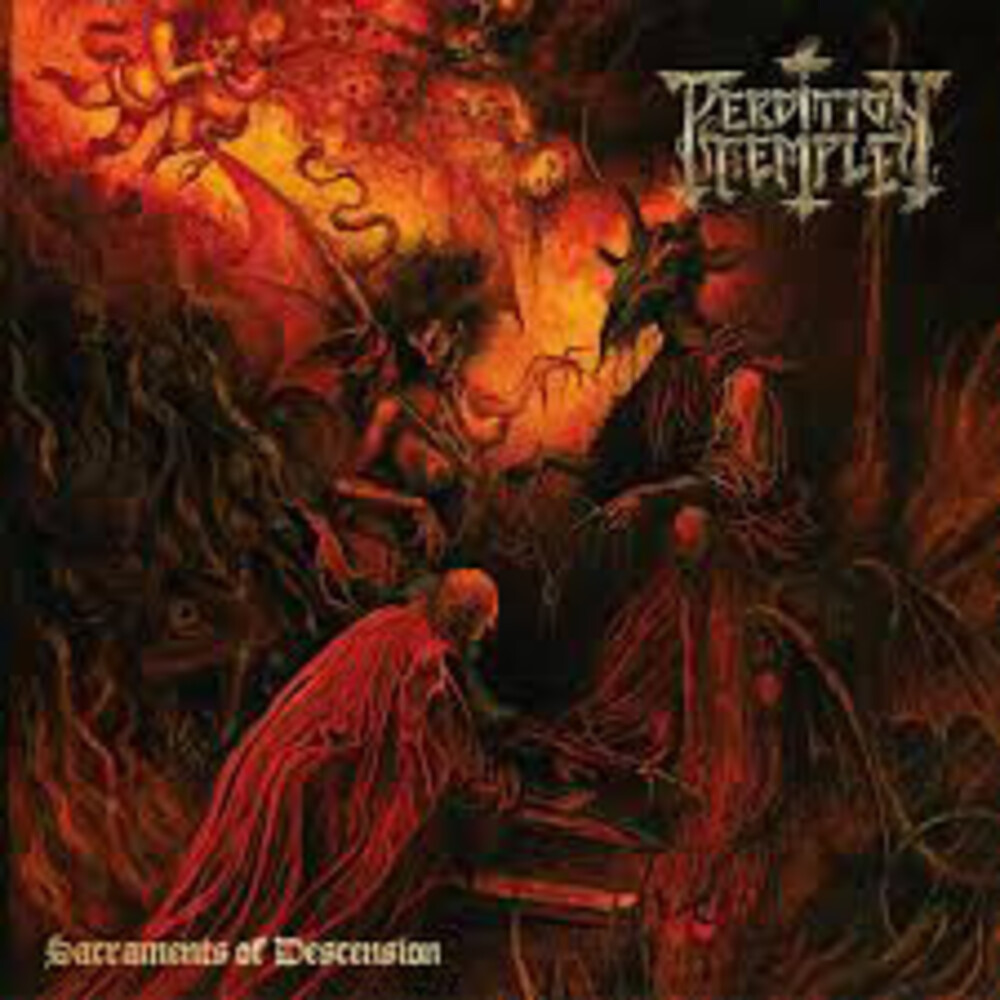 Although it's been five years since Perdition Temple's second album - 2015's The Tempter's Victorious, released by then-new label home HELLS HEADBANGERS - this seemingly interminable span between albums is par for the course for this band, for the year 2010 saw the release of the band's debut album, Edict of the Antichrist Elect. Back then, Perdition Temple began as something of a solo endeavor for scene veteran Gene Palubicki, co-founder of the legendary Angelcorpse. As years passed by and a second Perdition Temple album took shape, Palubicki assembled an elite cade of new members for The Tempter's Victorious, including his old Angelcorpse guitar foil Bill Taylor and, on vocals, Black Witchery's intimidating Impurath. While live assaults ensued with that lineup - with drummer Ron Parmer as the backbone, concurrently of Amon and Brutality - alas, more changes took shape in the TEMPLE and Palubicki has welcomed to the fold none other than bassist Alex Blume, a longtime member of Ares Kingdom and also Palubicki's bandmate in BLASPHEMIC CRUELTY.